I am also the editor and manager of The Bread & Roses Theatre's independent publishing house, through which we have published the following playscripts: It Tastes Like Home - Book & Lyrics by Lorna Wells, Pussy Liberty - A One Act Play by Valerie Isaiah Sadoh, The Buzz - A Play by Lydia Rynne and Between a Man and a Woman & F*ckingLifeMate - The Plays of Scott James.

Currently I am also a writer for RosaMag, the first German online magazine for and by Black womxn, and previously I was a writer for British online culture magazine FemaleArts for several years. Furthermore, I am working on the PhD thesis "Diasporadical Stages - Contemporary Afropean Theatre and Performance" at the Free University of Berlin.
​
Staged playwriting credits include one-act family theatre shows (S̶)Elfish Christmas and CinderElla - And Her Smelly Old Slipper (both Bread & Roses Theatre, 2015), short plays Bottom Girl (Southwark Playhouse, 2016), The Point of No Return (The Station House, 2017), The Election (Bread & Roses Theatre, 2015) and The Appointment (Theatre N16, 2016; Arts Theatre West End, 2015 & Hen and Chickens Theatre, 2014), monologues Trumptopia 2084 (Bread & Roses Theatre, 2017), Hail Your Majesty (Bussey Building, The Space & further venues, 2015/2016),  ​Man Up, Man Down ​(Bread & Roses Theatre, 2016) and Cassie Knows Best (Corbett Theatre, 2010) as well as adaptations of Strindberg's Miss Julie and Chekhov's The Proposal.
Overview of plays available for production

Three people arrive in a holiday apartment,  rented by a common friend. Shortly after their nightly arrival there appears to be a power outage in the entire neighbourhood, leaving only their apartment with the lights on. But when they try to leave they soon realise that something else is going on; the world outside of the apartment seems to have ceased to exist.
​
The treatment was shortlisted for "Dauerkolonie deutscher Film" at Max Ophüls Preis 2019.

★★★★★ "The first half of the evening concluded with Bottom Girl by Tessa Hart and directed by Craig Sanders – a response to Caryl Churchill's Top Girls. Using rhyme and repetition, the three characters compare themselves to the reality of women in the 21st century... During the interval, some of the people near me openly stated that Bottom Girl was their favourite play of the evening up to that point." - 5 stars, FemaleArts on Little Pieces of Gold: The Class Ceiling

November 2015 to February 2016 at The Space, The Bread & Roses Theatre, Theatre N16, The Bussey Building & The Hen & Chickens Theatre 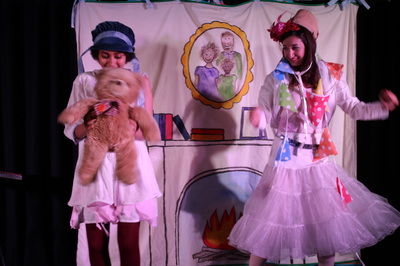 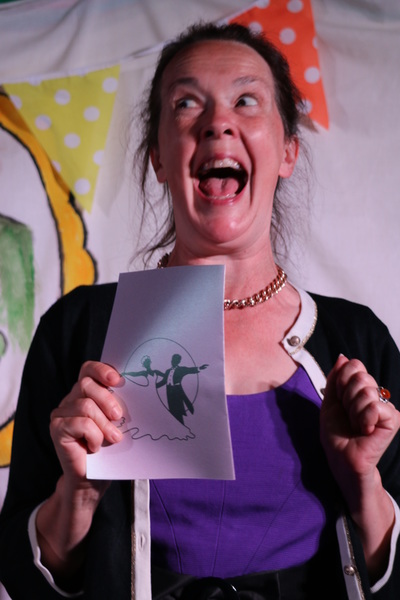 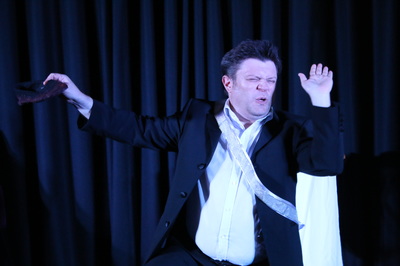 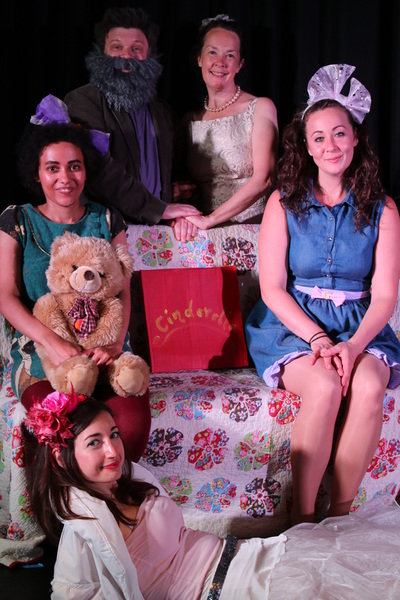